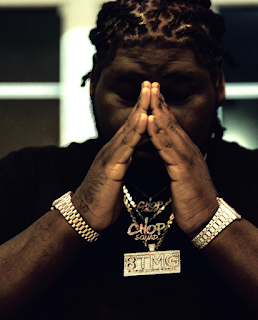 Chopsquad boss Young Chop drops a surprise EP today. The Album is called "Chop Way" and contains 6 tracks, with previously released "Let's Get It" "I'm Dead" "Look At Me Now" and "Chop Way" which dropped yesterday. Check out the "Chop Way" available on all streaming platforms.

Young Chop announces his album is done with his latest track.
Young Chop helped introduce with drill movement along with Chief Keef. The two of them delivered hit after hit as Chop was Chief Keef's go-to producer. Although he spent the majority of the years following "Don't Like" as a producer first and foremost, he has since established himself as a an artist in his own right. He's released several projects at this point with another one on the way which he confirmed on Instagram earlier today. 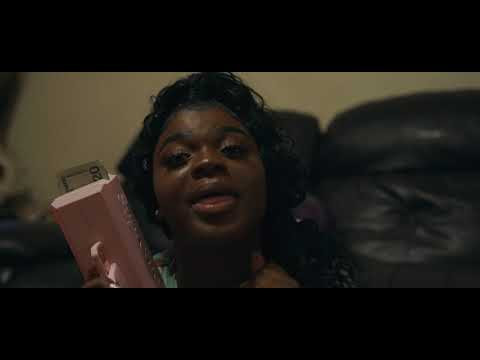 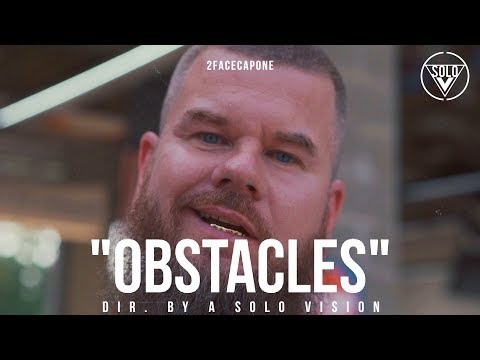